Shopify Conversion Rate Statistics You Need To Know in 2022

Shopify is one of the biggest e-commerce platforms currently.

Founded in Canada in 2006, Shopify is a multinational company that is being used worldwide now.

There are so many interesting statistics about Shopify's conversion rate we have compiled for you!

So let's dive into them and learn more about Shopify's numbers and growth over the years. 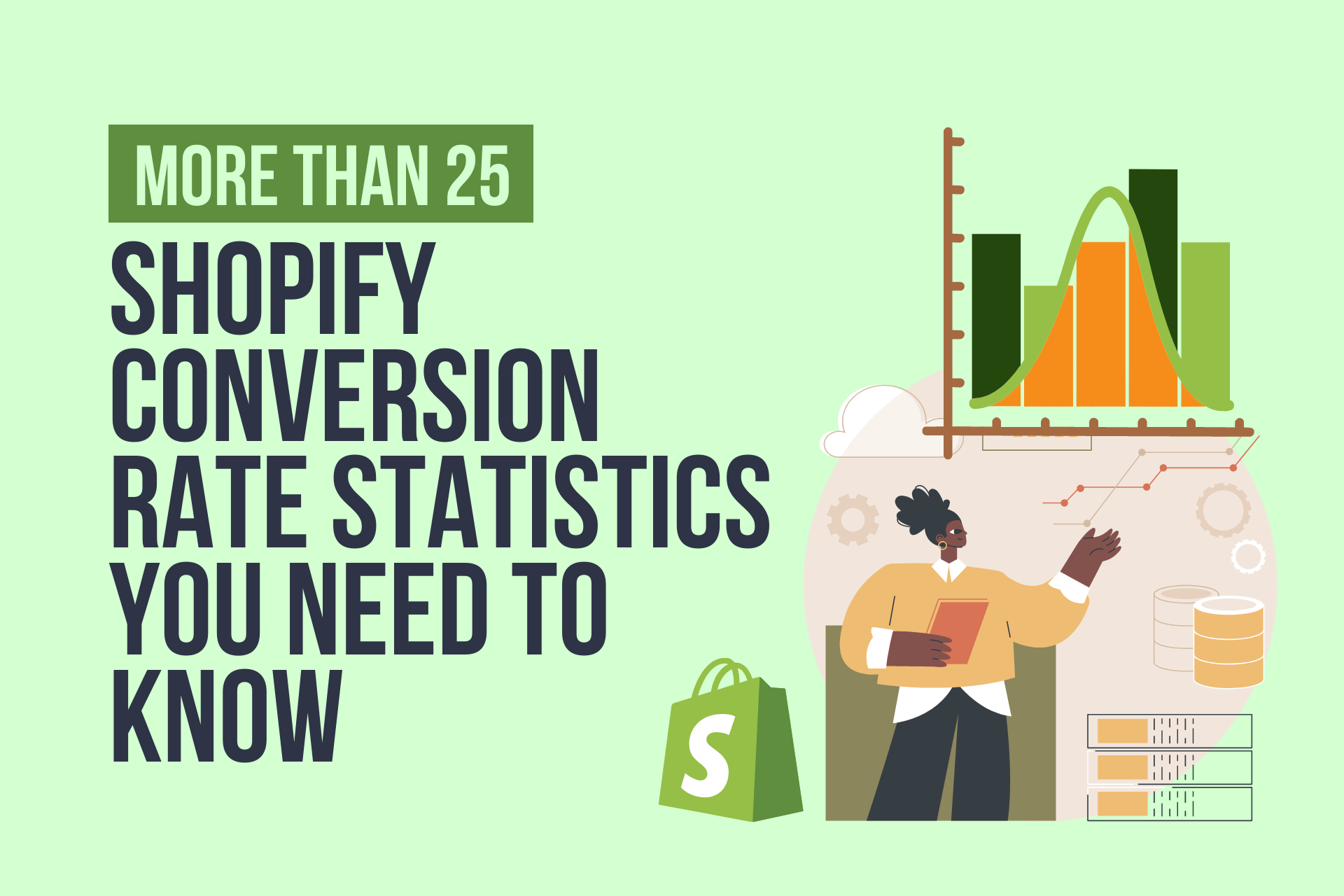 The platform that was established to sell snowboard gear has grown so big until now. Maybe you had heard before that Shopify's founders decided to build this platform since they were not satisfied with other platforms to buy snowboard gear they wanted.

Shopify has grown quickly by almost doubling its annual revenues since 2013. Now it includes many famous brands such as Whole Foods Market, Kylie Cosmetics, The New York Times, Budweiser, and Pepsi are Shopify-based. It makes us think about this big platform's conversion rates for sure.

About their benefits to merchants and current tendency to start a new business, Shopify's Chief Operating Officer Harley Finkelstein tweeted this: 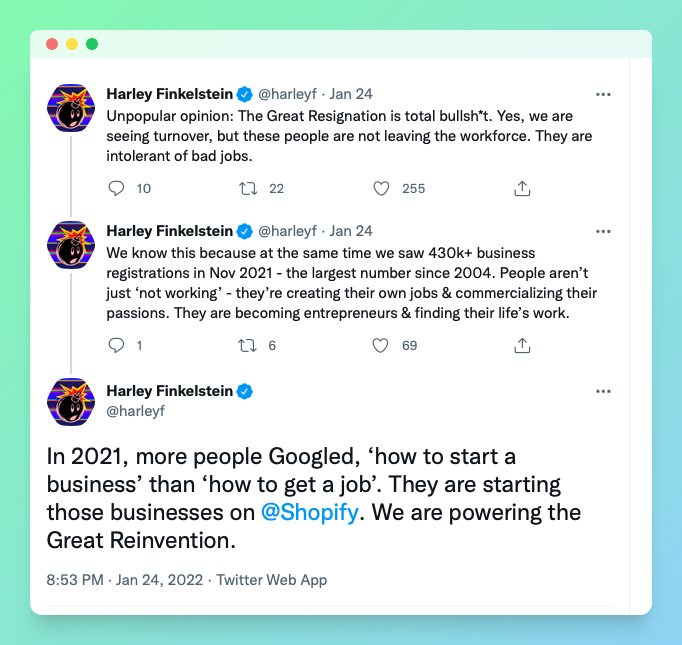 Finkelstein states that they are powering the Great Reinvention after the Covid-19 related The Great Resignation. As Finkelstein said, people who are planning to start a business use Shopify and commercialize their passions.

Considering that, it can be said that Shopify gives great opportunities to those who want to start a business and commercialize it with their website. Let’s learn more about Shopify’s conversion with numbers and interesting facts. 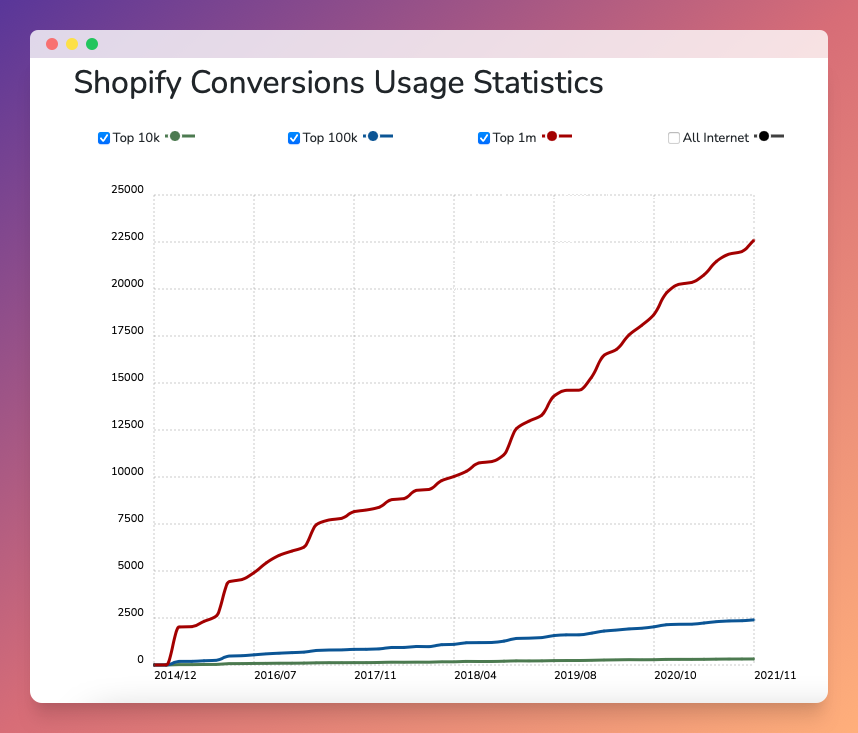 To have a better and more comprehensive understanding of these Shopify statistics, you may wonder about average numbers of conversion rates. But what is the average conversion rate on Shopify? 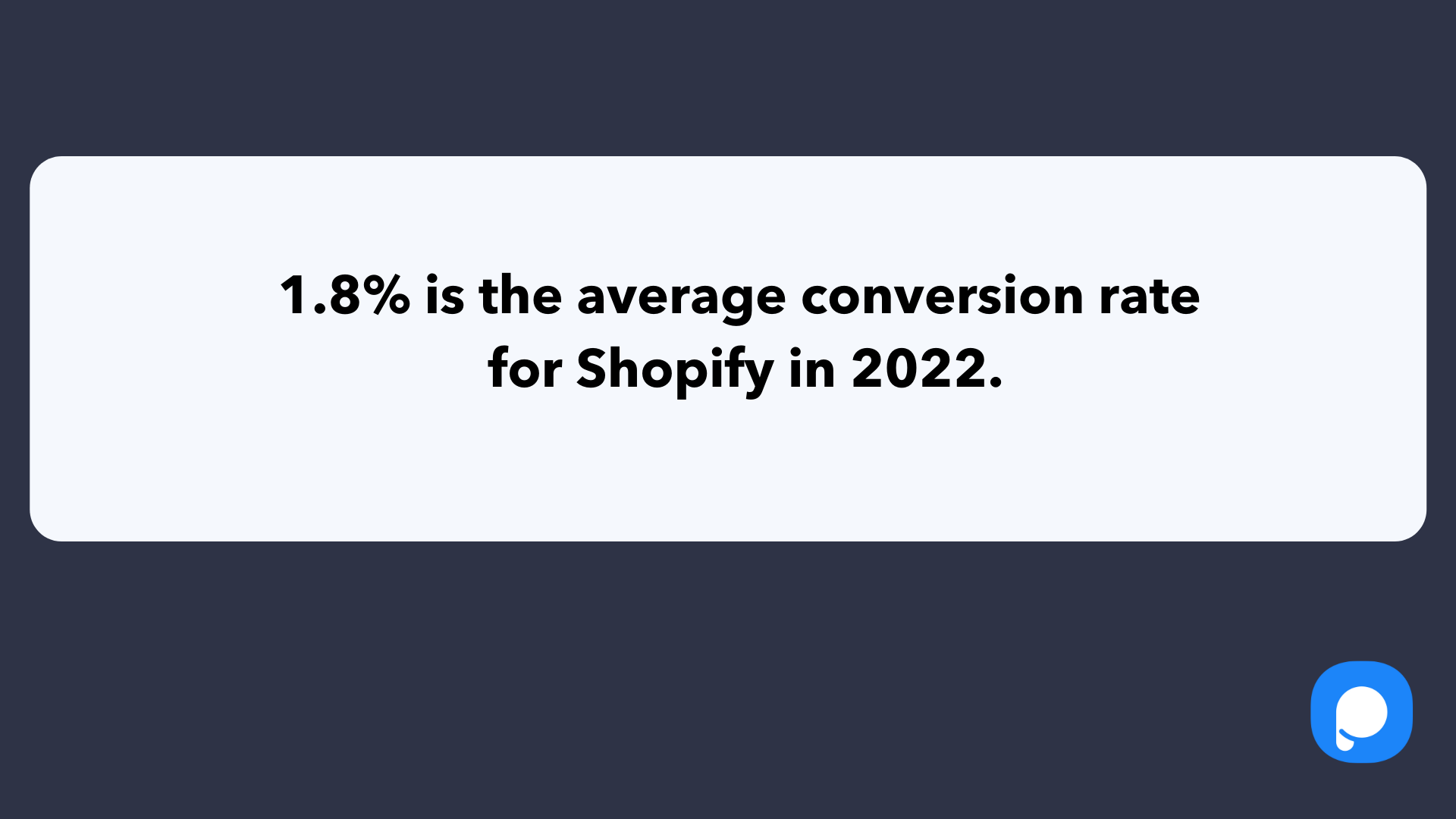 There are so many different businesses from different industries in Shopify. It allows various industries to sell and commercialize their products.

Check out these number of Shopify conversion rate statistics by industry we have researched and compiled for you! 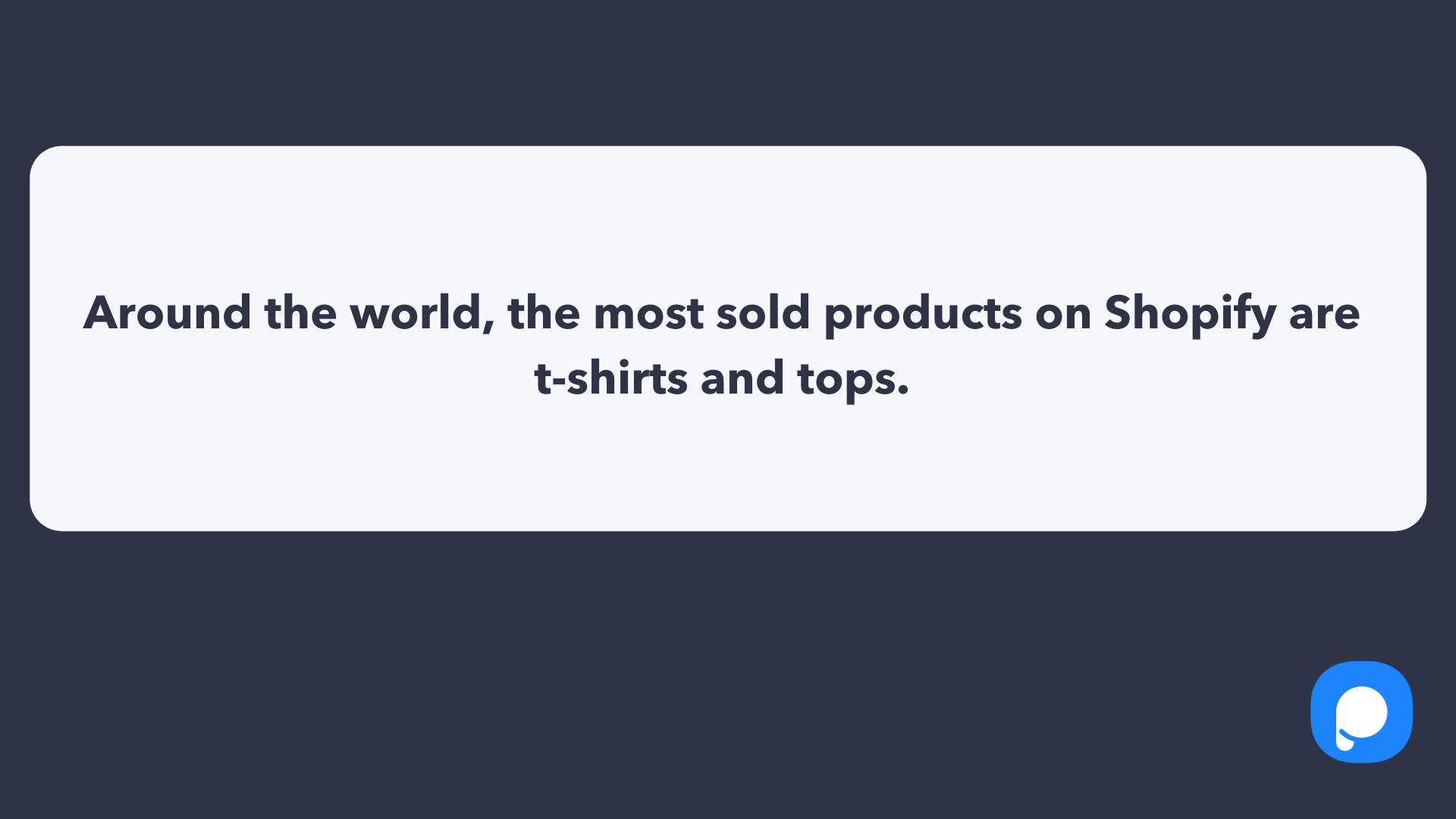 Usage of themes in your Shopify store also has a big effect on your conversion rate. Therefore, we have listed the highest converting Shopify themes that you can use on your website. 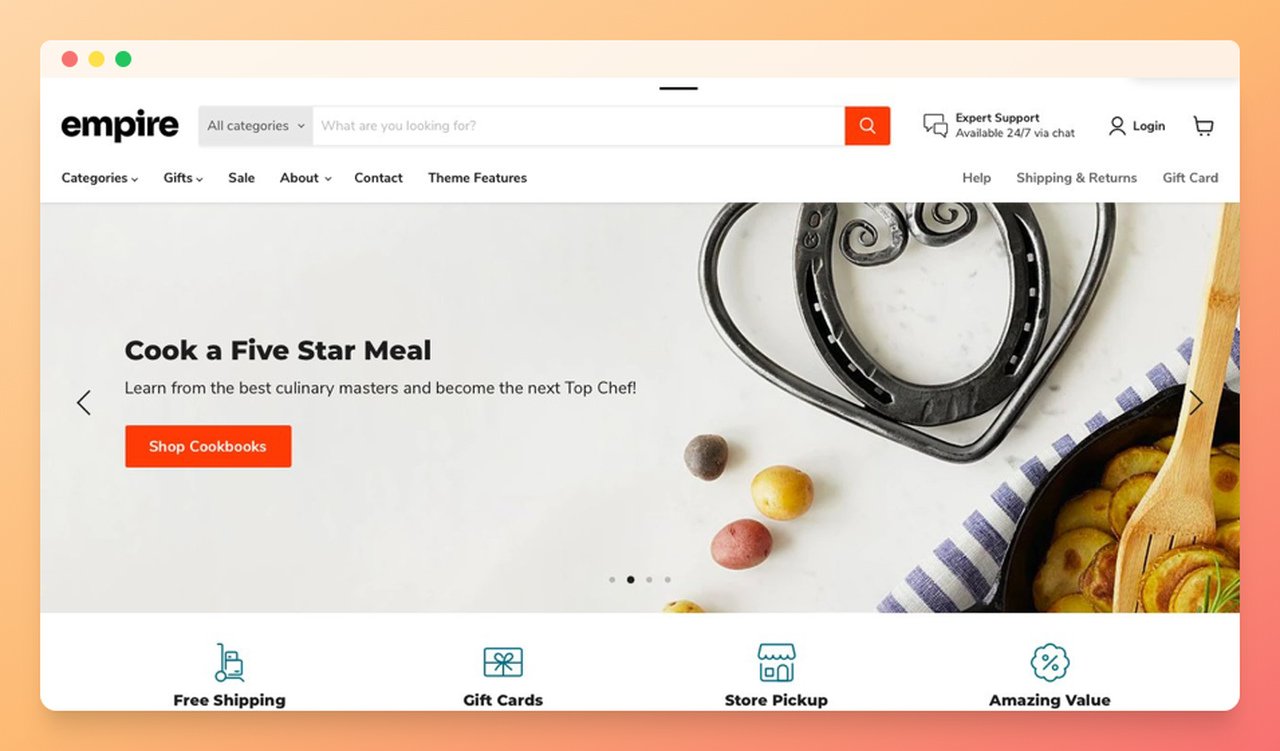 Empire is one of the best conversion-ready themes with its catalog option. This theme makes it possible to display high-quality images and large catalogs. It is best for electronics, home and garden, business equipment and supplies categories.

Pricing: Free trial available. Then you can use it for $300. 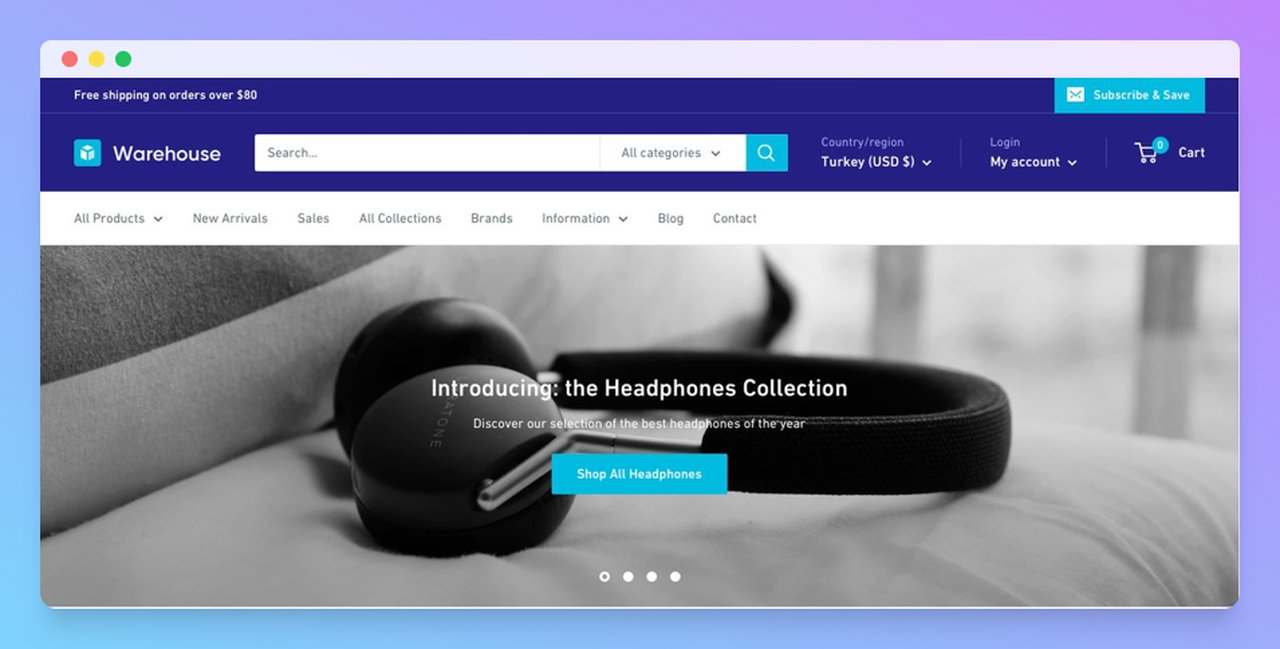 Warehouse is another highest converting theme that can be used to show large catalogs. It is mostly used for electronics, sports equipment and home and garden products.

Pricing: Free trial available. You can buy it for $300. 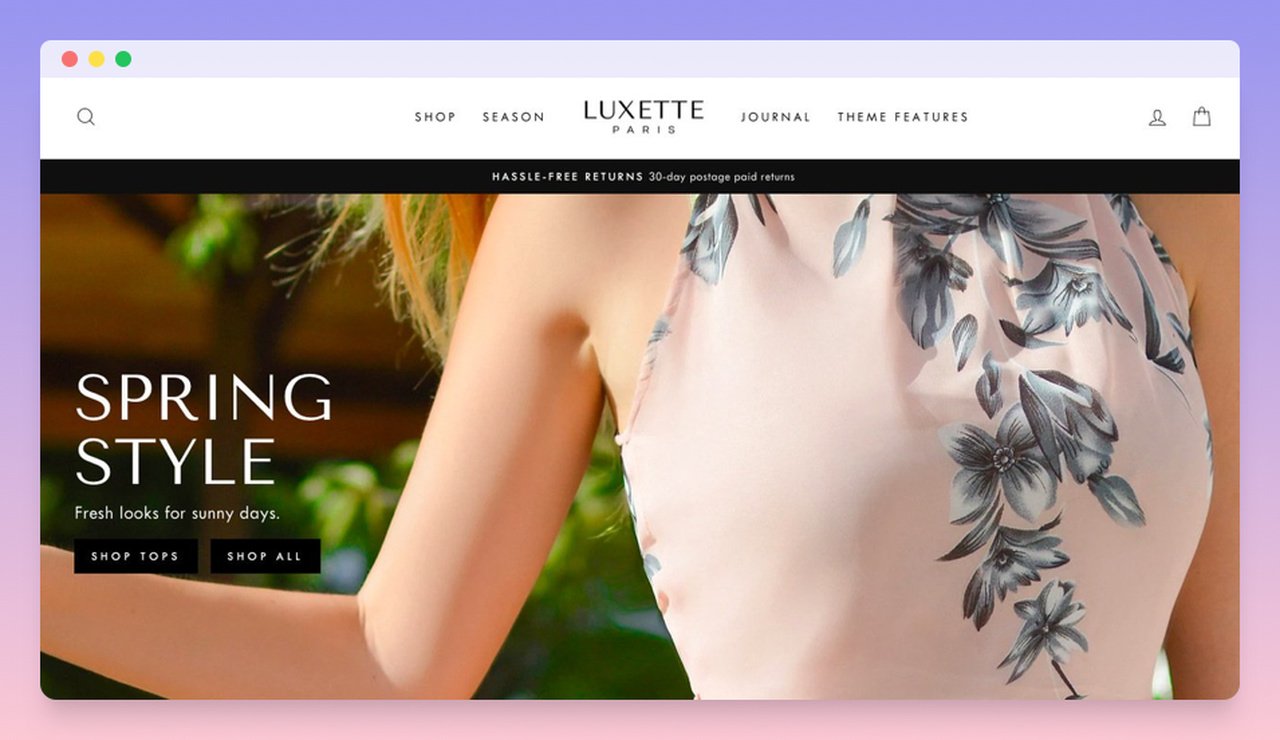 With its customizable and flexible design, Impulse is best for the clothing and accessories category. However, it is used for health and beauty categories as well. It is great for visual storytelling and you can increase your conversion by promoting your products.

Pricing: Free trial available. It can be bought for $320.

What is a good conversion rate on Shopify?

What is the highest converting Shopify theme?

Many marketers wonder which theme of Shopify has the highest conversion feature. It surely depends on your brand’s audience and other factors.

It can be said that the highest converting Shopify themes are Empire, Warehouse and Impulse. As we have explained their features before, these themes are the best conversion-ready themes that you can use.

Other than these, Retina, Minimal, Fashionopolism, Debutify are among the most popular and highest converting Shopify themes.

That is all for Shopify's conversion rate statistics!

Which stats surprised you the most? Comment down below and share what you think about these facts with us!

Check out these blog posts about Shopify as well: